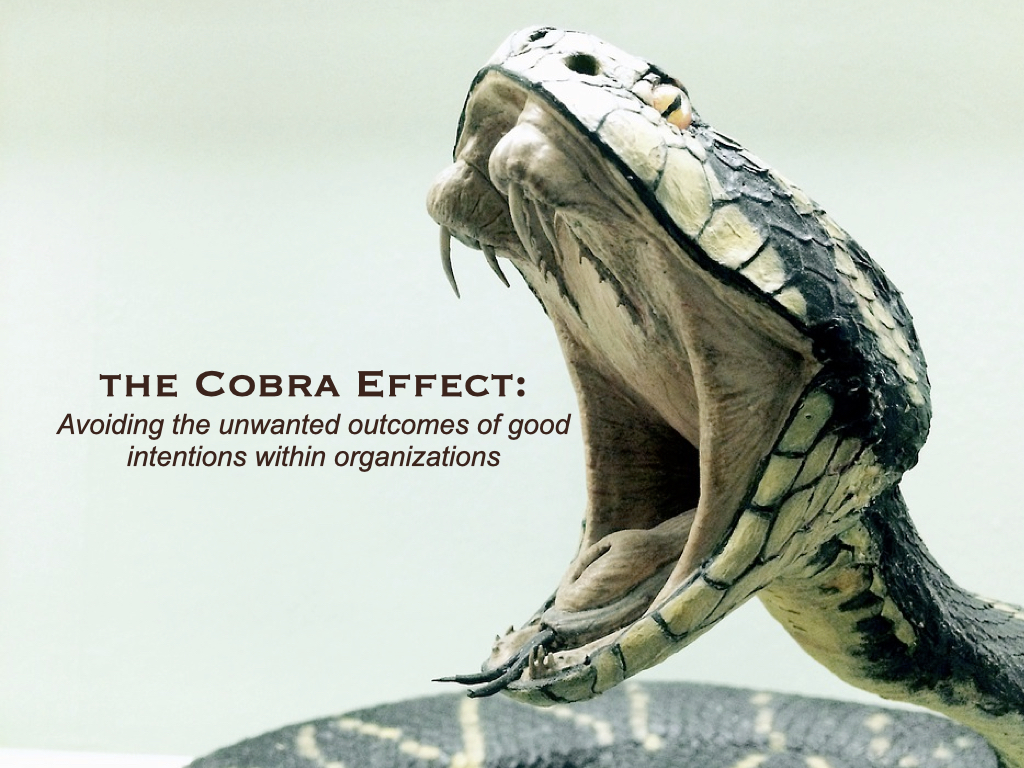 “Learn from the mistakes of others. You can never live long enough to make them all yourself.” —Groucho Marx

Most organizations out there have good intentions. Many of its leaders are constantly on the lookout for processes that add value to what they do. Sometimes it is providing an incentive for a particular action, developing a particular employee, or even having the perfect tools to measure or support performance and productivity. Very often, the actions they take don’t materialize into the type of results that they want and in some cases, can even end up worse than where they started.

History can actually teach us a lot about what we shouldn’t do. It makes me think that I definitely should have read more as a kid!!

There is a well-known anecdote (or ahistorical event) that occurred in India during British rule. During this time, the city of Delhi was infested with cobras. The decision by the British was made to enlist the public’s help in eradicating the snakes which included offering an incentive on cobra skins. At first, all was well and cobra skins were submitted successfully. However, a new industry of cobra farming began to rise as enterprising individuals began breeding the cobras specifically for their skins.

The British were paying out more and more money, but due to cobra farming, the infestation did not diminish. When authorities finally realized that they were being scammed, they withdrew the incentive causing the farmers to set their now-worthless cobras free making the original problem of cobra infestation worse.

This anecdote gave rise to the term “The Cobra Effect,”  coined by German economist Horst Siebert to represent how a well-intentioned solution to fix a problem can worsen the problem, instead of solving it.

Even though there is not enough evidence to prove the validity of this story, there are other well-documented examples of this type of occurrence. One such example is the Hanoi Rat Massacre that occurred in Vietnam in 1902. Under French colonial rule, the colonial government created a similar bounty program that paid a reward for each rat killed. To collect the bounty, people would need to provide the severed tail of a rat.

I am sure that you could imagine a fitting end to this story.

I am also sure that many of you can pinpoint where this has happened within your own organization or even personal lives for that matter. There are many well-intentioned programs that can sometimes tempt dishonest individuals to find and manipulate flaws or weaknesses for their benefit. This can cause entire companies to collapse into failure.

How to Avoid The Cobra Effect

Learning from past mistakes that others have made is a great place to start when you are in the process of planning any action. Make sure that you and your team have this conversation and be sure to discuss what you have specifically learned from the past. This seems very simple but is often taken for granted. For example, How many leaders out there had the “expectations” conversation with your team at the beginning of the last financial year? 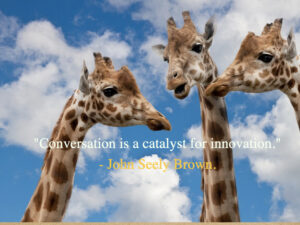 Being analytical is about asking questions going forward. Make sure to include the “what” (what do we want to achieve?). However, as we have seen, this is not enough. We must do a deeper analysis. Why does it make sense? How are we going to do it?  Who should be involved? etc. I have seen an intense focus on results at organizations without any attention given to what is driving them (input goals and behaviours). These must be combined with point 3….

Being critical is not the same as being analytical. Being analytical is looking for a single right answer. For example, an analytical question may ask, “why are leaves green?” There is only one answer to this question. Being critical is different. It is using divergent thinking to gather more ideas. It is like asking; “What is the best way to stay healthy?” There is more than one right answer to this question. If we are planning a certain course of action, we can ask: What are our assumptions? What could go wrong? How could external influences affect the outcome? What evidence are we looking at to determine success? It is important that participating individuals give input so that the pros and cons of many ideas could be considered.

Once we accept this, disrupting the Hanoi Rat Massacre probably seems like a “no-brainer”!! 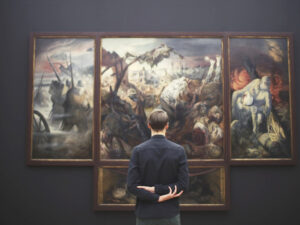 Continuous Improvement is no longer a choice, it is absolutely necessary. Putting strategies in place and having the conversations to continually assess and gain feedback is a critical step in any process. There must also be monitoring and adjustments to keep the effectiveness of the process alive.

The idea is fairly simple but the execution requires some thought and communication as well as a focus on the bigger picture if we are to significantly reduce or eliminate unintended consequences of both our short term and long term goals.

Tony Ragoonanan is the Founder of V-Formation Training & Development. As a Trainer and Performance Management Advisor, he helps individuals and businesses to align skills, behaviours, and outcomes. Outside of this, it’s all about family, football, and fitness! 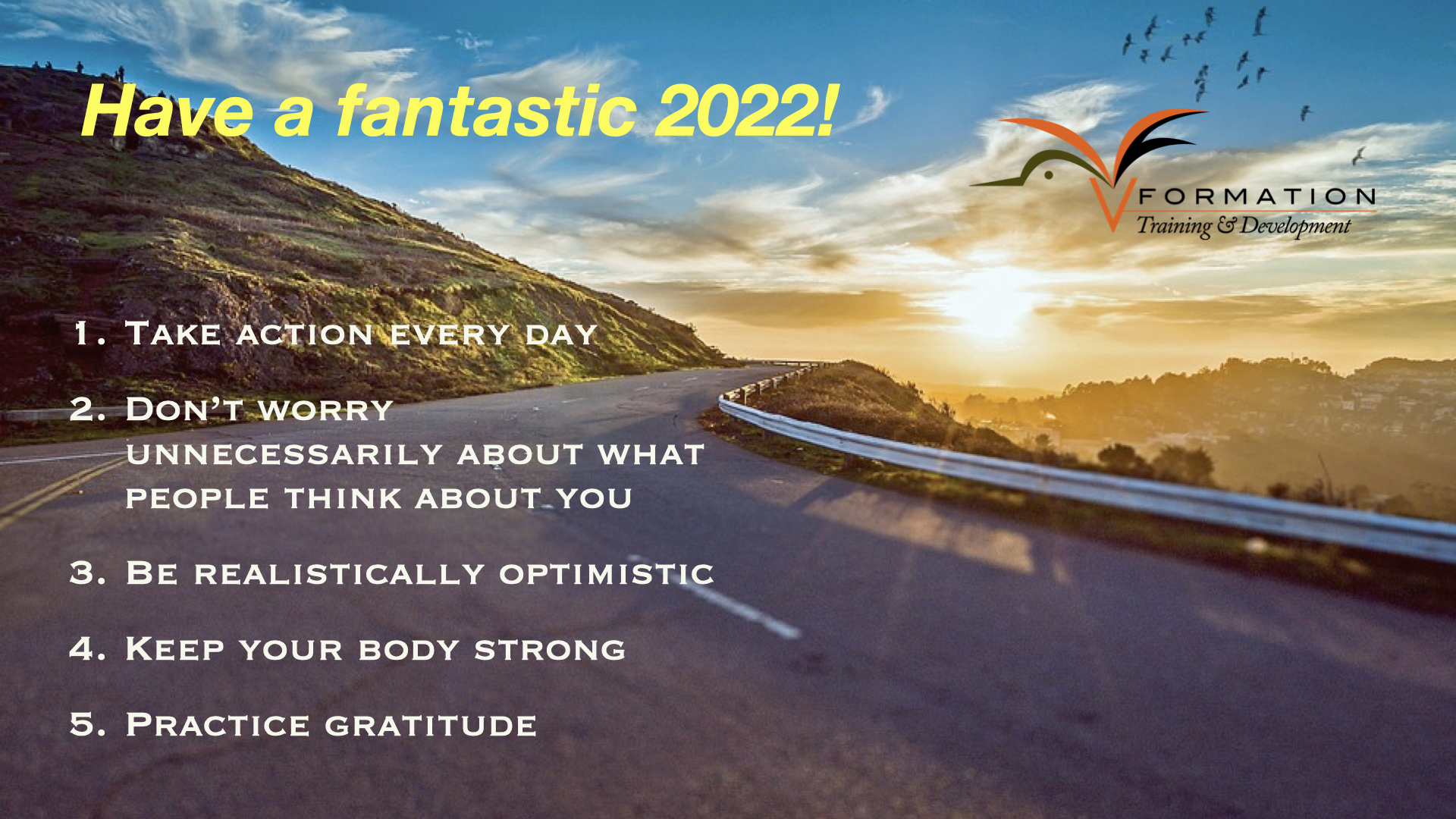 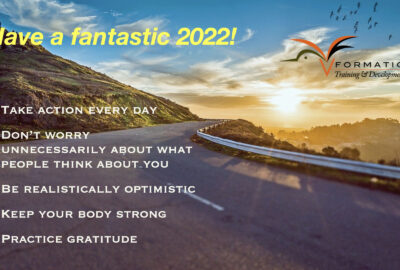 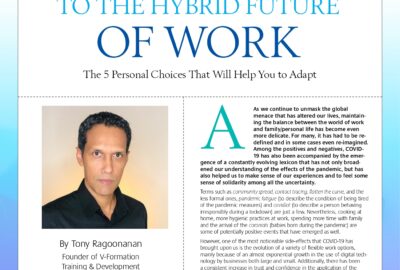 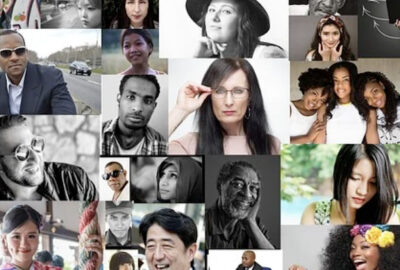 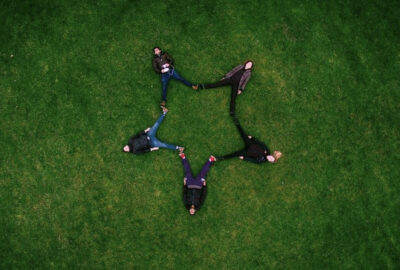 The Link Between Behaviour and Culture We NEED To Talk About 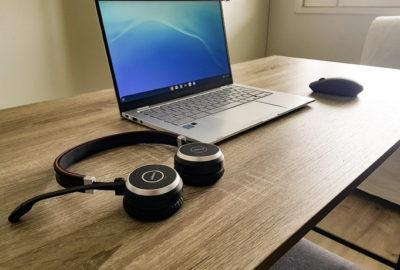 The Future of Work: 3 Critical Areas That Leaders Must Navigate When Working Remotely